The history of tea in Japan

The custom of drinking tea considerably contributes to the formation of Japanese culture. We are familiar with powdered green tea used for sweets like cookies, parfaits or Japanese rice cakes nowadays. By the way, where tea leaves came from? And how they expanded in Japan? In tea ceremony, we drink pure Matcha, not putting sugar or milk in it. Don’t you think it will be great experience to drink Matcha in a Japanese tea room turning our thoughts towards the long history?

Where did tea leaves come from? 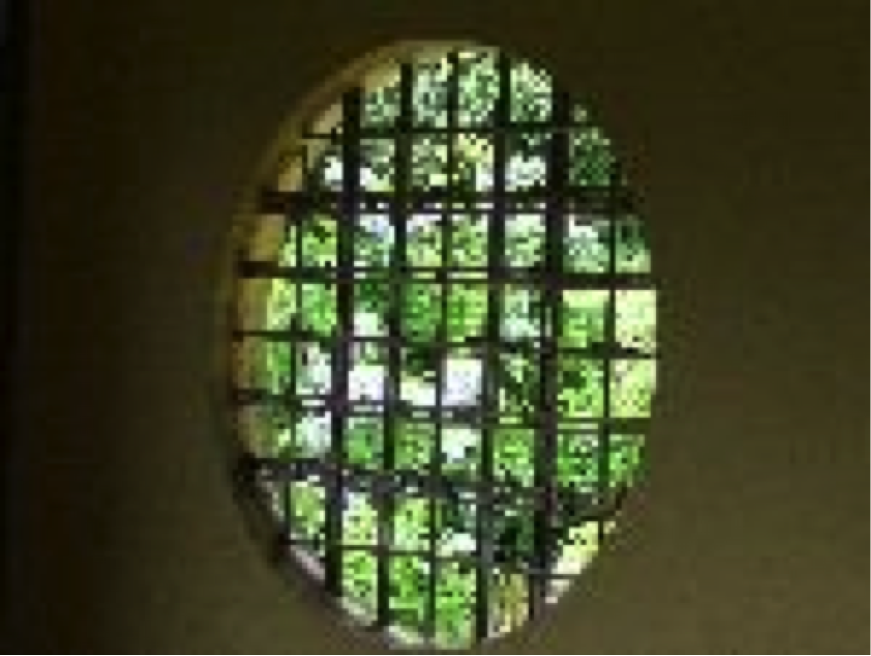 Tea leaves came from the south of China in the late 8century. In Heian period (794-1192), it was only noblemen or upper class priest who could drink tea.
In the first description about tea is the priest Eichu gave tea to Saga emperor in Shiga prefecture.
In the next Kamakura period (1192-1392), a monk called Eisai learned Zen Buddhism in China and brought back tea in Japan.
It is written in “Kissa Yojoki” that Eisai gave tea as the medicine to Samurai Minamotono Sanetomo, who had the custom to drink a lot of alcohol.
Another priest called Myoe also recommended tea as medicine.
He grew tea tree in Kozanji temple in Kyoto, which is the first tea field in Japan. It gradually expanded to many places from the four winds.7 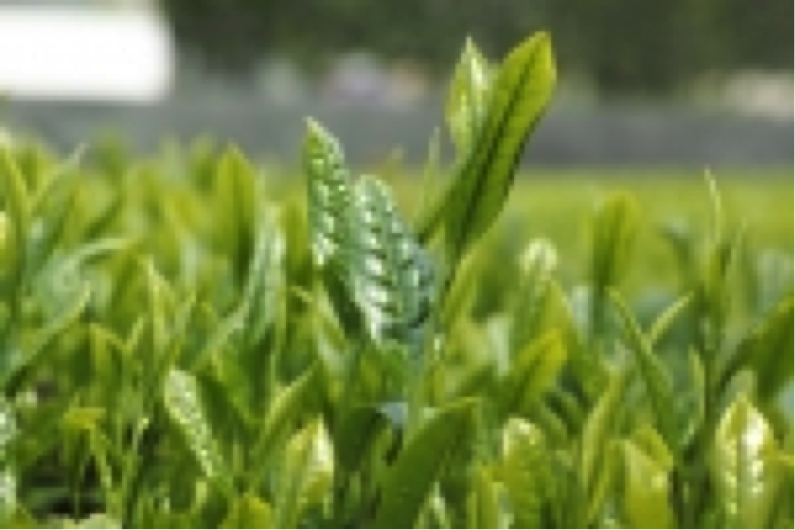 According to tradition, a priest Myoe planted tea tree in Uji, where he found as the best field for tea.
Uji, the south of Kyoto is one of the biggest 3 tea fields in Japan as well as Shizuoka and Sayama.
Especially for Matcha, powdered green tea and Gyokuro(high qualitied leaf green tea), Uji is the most famous.
If you go to Uji, there are many tea shops and feel the smell of tea in the city.
In Muromachi period, a samurai who had the power in this period, Ashikaga Yoshimitsu (1358-1408) protected Uji as the important field.
He is also a constructor of Kinkakuji temple, just a 1 minute walk from Tea Ceremony Koto.

Perfection of the way of tea 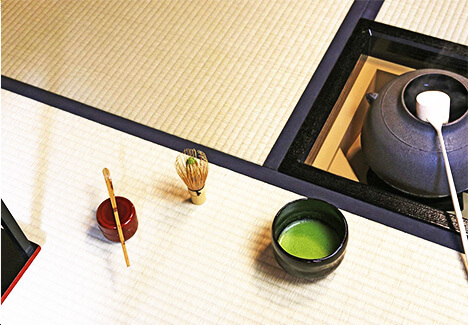 In the late 15th century, Murata Shuko (1423-1502) created the simplified tea ceremony.
He said he “doesn’t like the moon without any clouds”.
From his word, we can feel the spirit of Cha-do.
For example, we like unbalanced tea bowls made in Japan more than Chinese potteries of symmetry. Takeno Jouou (1502-1555) inherited this spirits and in 16th century, one of his students Senno Rikyu (1422-1591) perfected the way of tea, which became gradually popular among Samurai.
This is the famous poem expressing his spirit. “To those who long only for flowers in full bloom, I would show the spring of young shoots pushing through snow in a mountain village”. We can feel the power in the silence from this poem.
You might be able to feel the spirit by seeing the way of tea and having powdered green tea in a calm Japanese tea room made of tatami.

・ Sen Genshitsu Talks About The Enjoyment of Tea